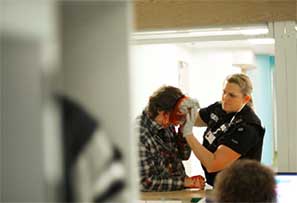 What Design Can Do against violence

Why is prototyping so important and how does it fit in to the design thinkers tool kit?  In this short read David Kester looks at some recent projects he has observed and been involved in and shows how invaluable it is to get prototyping early and then keep iterating to build your minimum viable product (MVP).  From a floating school to a sexual health service prototypes prove key to de-risking projects. 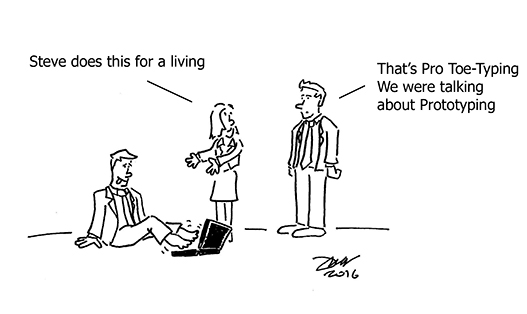 Prototyping in design is often much misunderstood.

A few weeks ago I had the great pleasure to interview the Nigerian architect, Kunle Adeyeme. He is a deeply thoughtful, talented and hugely experienced architect tutored under the great Rem Koolhas at OMA and now running his own highly successful practice NLE in Holland.  One of his areas of research and investigation has been in the field of amphibious buildings.

Just before our interview on stage at What Design Can Do, two interesting things happened:  Kunle was awarded a Silver Lion for his new design for a floating school at the Venice Biennale.  The original prototype that he built with the local Nigerian community in Makoko was destroyed in a storm.  The fact that it had always been conceived as a prototype and had been a wonderfully successful living experiment was completely missed in the media.

Kunle Adeyeme’s original prototype Floating School on the left and the developed scale sconecpt at the Venice Biennale.

Prototypes and what some call “pretotypes” (very early concepts for user testing) are the vital stock-in-trade of a design thinker.

When a telecoms company came to us recently we worked with product teams to develop pretotypes in the form of quick storyboards.  They were developed following customer observational research and provided the syndicate groups with a super-fast (2 hour) method of establishing concepts  they could test in “cognitive walk-throughs” with end-users. 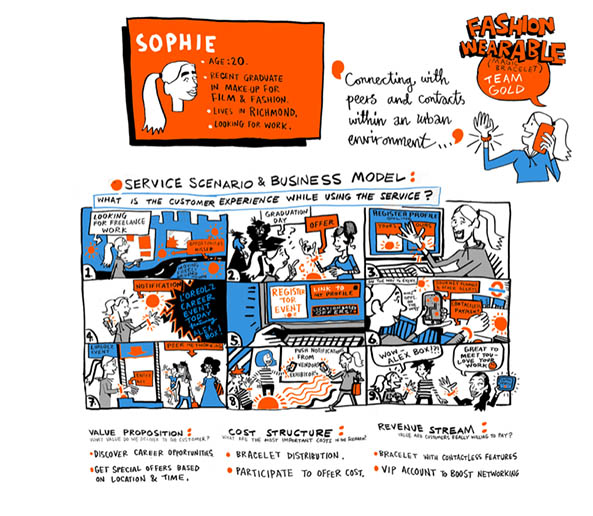 One of my colleagues (who I admire greatly for his work in health design) Chris Howroyd, has deployed this sort of fast, quick and constant prototyping to develop, test and bring to market on of the most successful new health services for the treatment of sexually transmitted disease.  It’s a 24 hour self-testing service called SH:24.  The programme is re-writing the script for these services in the UK.  A comparison of the early storyboards and the current operating model is a powerful demonstration of the value of prototypes, and constant iteration in order to bring to market minimum viable products (MVPs). 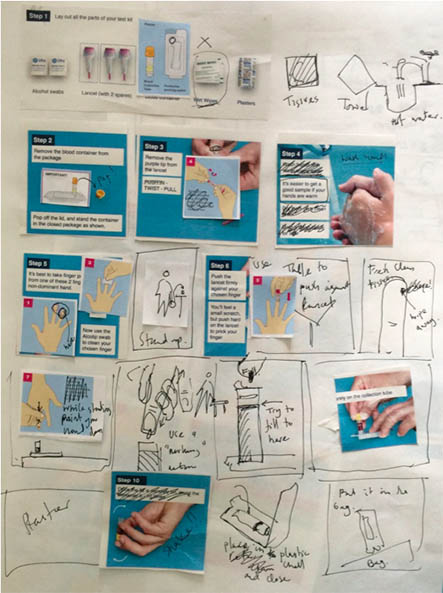 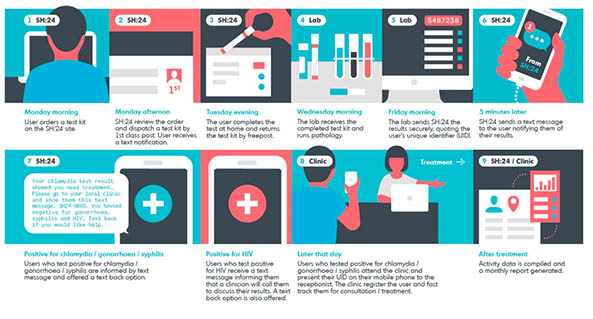 Early prototypes and the user journey for the sexual health service SH:24 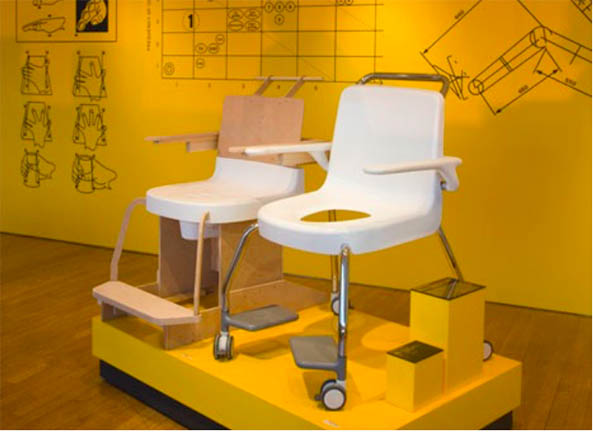 Pretotyping and prototyping has its origins in industrial design.  My good friends at Pearson Lloyd created endless prototypes in order to develop the multi award-winning NHS Commode in a project Chris and I ran at the Design Council.  The techniques of prototyping have been adapted by interaction designers and service designers.  They are there to be used and incorporated by innovators and are an essential tool for design thinkers.  The benefits are huge:  designing around the user; aligning multidisciplinary teams around evolving ideas, and that great design thinking mantra…”failing early and cheap”  so that success comes with minimum risk.

Learn about prototyping and build and test your own prototypes on our Prototyping course.

David Kester is the Founder of Design Thinkers Academy London and Managing Director of the strategy studio, DK&A.  He is a former CEO of the UK Design Council and moderator of the Dutch conference, What Design Can Do. 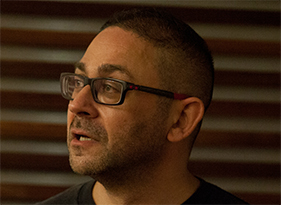